Ryan's original debut album 'Right Songs For No One' was the album that started it all. With popular hits such as 'Tired,' 'Daydreams,' 'Thank You' and 'All Alone,' this album would act as the launching pad for his musical career. Written, recorded and produced entirely by Ryan, this album would gather the attention of directors, producers and industry scouts who would eventually help shape his musical career. Many of the songs would later be re-recorded with the help of acclaimed producer Chris Lee, and then shopped around to the major labels including; Epic, Interscope, Capitol, Sony BMG and Universal. 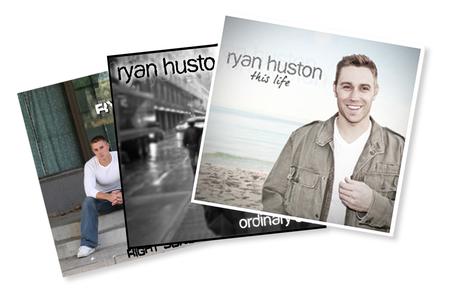 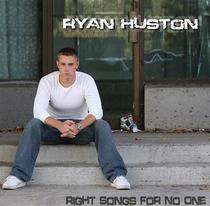 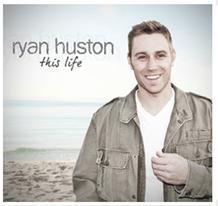 1. Daydreams (as heard in the Lifetime movie 'Girl Positive' and MTV's 'Engaged and Underage.')

2. Tired (as heard on multiple episodes of The N's 'Beyond the Break' series)

3. Thank You (as heard on ABC's Family's 'Jane By Design,' Lifetime's 'Monarch Cove' and MTV's 'Engaged and Underage' episodes.)

6. Last Sunday (as heard in the Lifetime movie 'Girl Positive.') 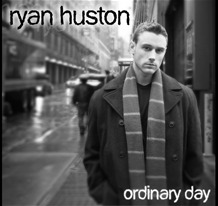 Ryan's sophomore album 'Ordinary Day,' was a strong follow up album to his debut, incorporating heavy elements of piano, cello and acoustic guitars. This album would feature such hits as 'Only Human,' 'Love Spell,' 'Paranoia' and the military favorite, 'When You Think of Me.'

Ryan's 3rd and most recent album titled 'This Life,' features the popular hits; 'Love You Forever, Beautiful Day and This Life,' among other fan favorites. This record is full of soft vocals, catchy melodies and beautifully written lyrics that really exemplify his growth as a seasoned artist/musician. This album, along with the others, was written, recorded and produced entirely by Ryan.

4. Love You Forever (as heard on Disney's 'Girl Meets World,' and MTV's MADE and True Life series.)

2. Only Human (as heard on CW's 'One Tree Hill' and Cartoon Network's 'Children Hospital.')