The lullaby, 'All the Pretty Little Horses,' covered by Ryan Huston. 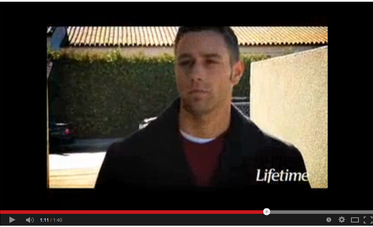 'Love You Forever' was featured on Disney's 'Girl Meets World'during the Father/Daughter dance. (song starts at :22) 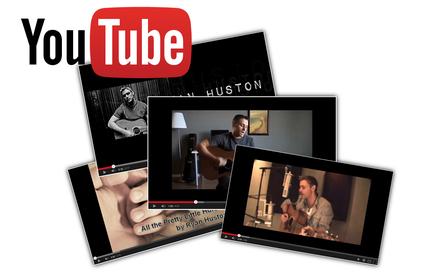 A clip of from the movie featuring 'Daydreams.' (Opening sequence)