As an unsigned artist who discovered his first guitar in a dumpster at the age of 12, Ryan Huston has made quite a name for himself within the music industry. Such notable

- Song placement as the only unsigned artist in multiple compilations including Target's exclusive 'Acoustic Mood,' Sony BMG's 'Gift My Way,' Sheraton Hotels, and the television movie premiere, 'The Prince and the Pauper.'

- Over 50,000 albums sold to over 30 countries (without any Label representation.)

featured in a MVP Healthcare

commercial which aired on the 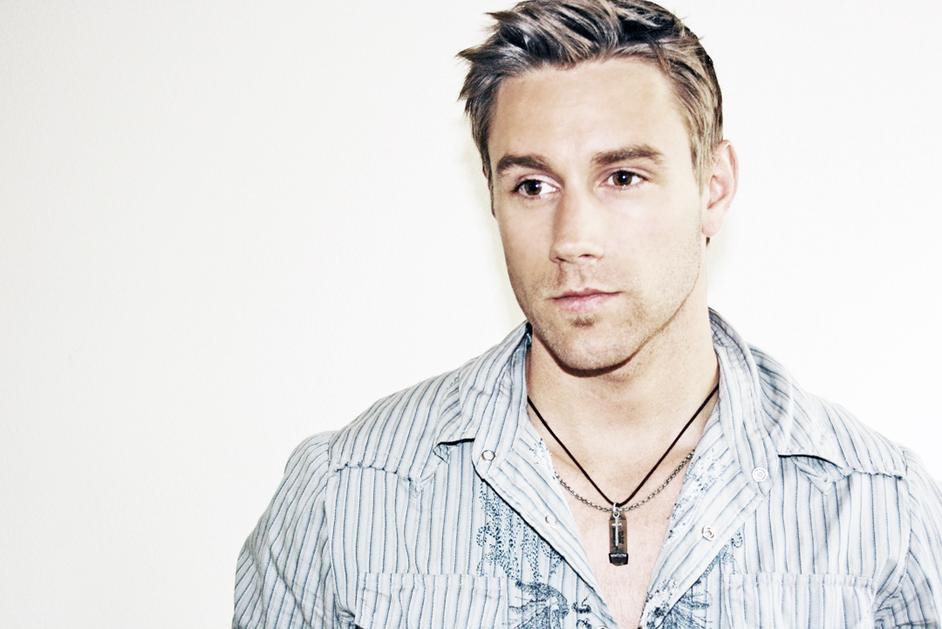